Pre-Classic Yoga Period: The creation of the Upanishads marks the Pre-Classical Yoga. The Bhagavad-Gita was created and this is the oldest known Yoga scripture.

Classical Yoga Period: The Classical Period is marked by another creation- The Yoga Sutra. Written by Sage Patanjali around the second century, it was an attempt to define and standardize classical yoga.

Post-Classical Yoga Period: This period in Yoga affirms the teachings of Vedanta, that there is ultimate unity in everything in the Cosmos.  The focus of Hatha Yoga is, first of all, to concentrate on the practice of postures (Asanas) and breath control (Pranayama) both with the aim to purify the subtle energies (Nadis) to prepare oneself for further steps of Yoga namely sense-withdrawal (Pratyahara), concentration (Dharana), meditation (Dhyana) and union with the object of meditation ( Samadhi).

The four paths of Yoga 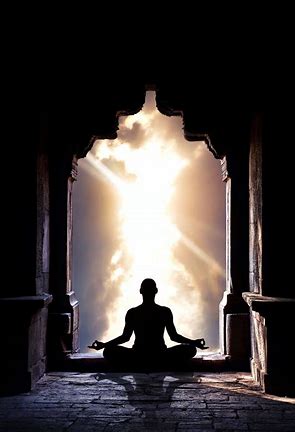