Yoga is one of the most ancient science and cultural heritage of India. The word Yoga derived from Sanskrit word ‘Yuj’ which means ‘Unity or Join’. Yoga can be traced back to the Rigveda itself, the oldest Hindu text which speaks about yoking of mind and body. Generally, it is recognized as an ancient system of philosophies, principle and practises derive from the Vedic tradition of India more than 5000 years ago. But some researchers think that yoga may be up to 10,000 years old.

In yoga science, there are practices called Karma yoga, Bhakti yoga, Jnana yoga and Raja yoga. This very ancient science which was developed in India is now widely accepted by all around the world. The Vedic mantras and Upanishads have also explained in detail the core interpretation of Yoga. 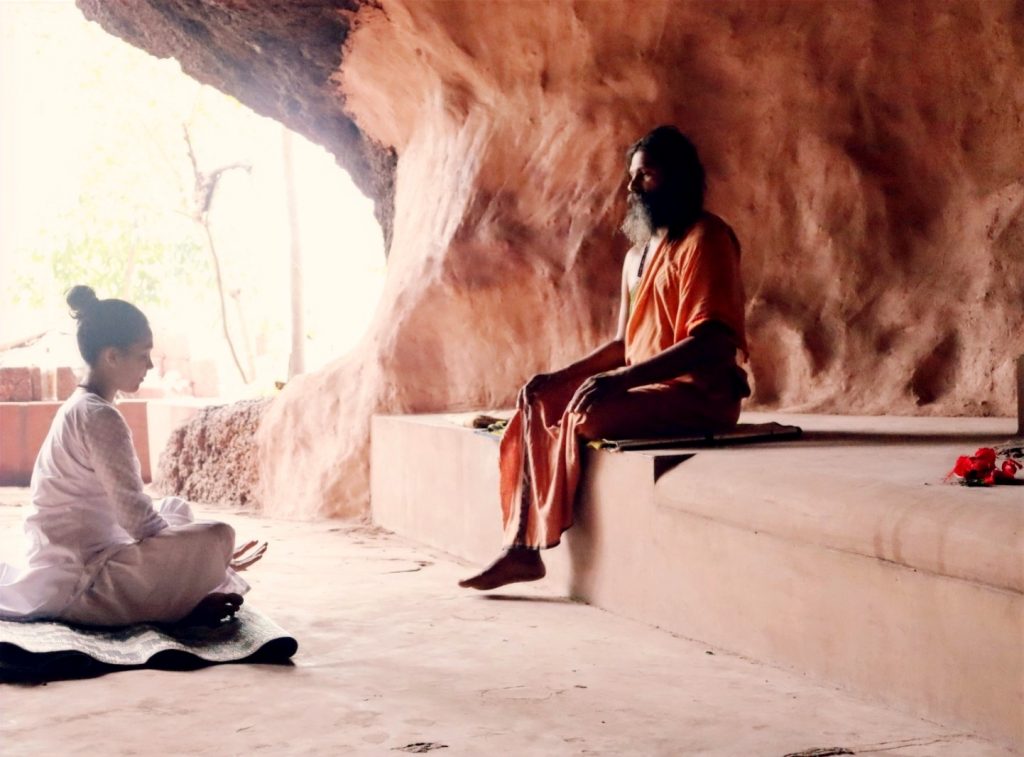